How a Life Settlement may be a financial benefit to you. 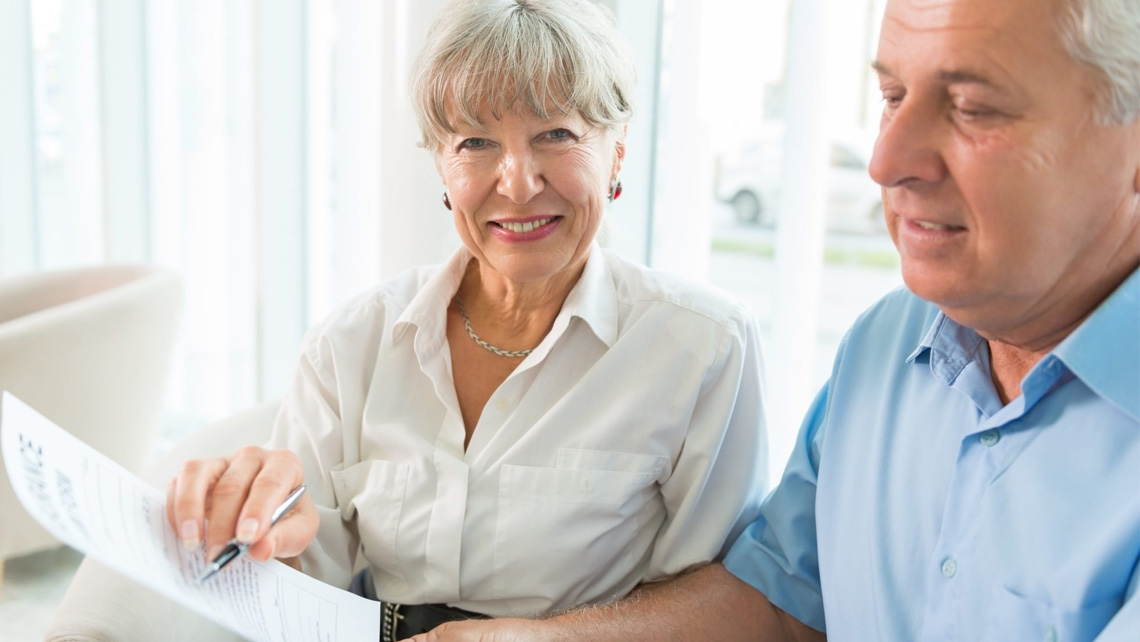 There’s something other than home ownership, equally widespread, that millions of Americans own but few have ever viewed as an asset to be sold for cash. Why, because for decades there’s been no secondary market. It seems as though the principles of capitalism, which apply to virtually every other asset we own, had overlooked a key asset where the majority of Americans continue to remain unaware. But now you can consider broader state regulations and transparency. Fortunately, with this change comes the opportunity for millions of people to consider whether it may be prudent to retain ownership of this asset or sell it, perhaps for a handsome financial return ensuring a better quality of life in their remaining years.  This asset that is so widely-owned yet so seldom-sold is life insurance, or opting for life settlements.

In recent years, a large and growing marketplace has emerged that allows individuals to sell their life insurance policies for cash. This information is need-to-know because life insurance is no longer a second-class citizen (so to speak) compared to other financial assets. Over the past decade, as this marketplace has grown, investors with sophisticated capital have realized that they can enjoy profits by purchasing life insurance policies from individuals who may no longer need them, and name themselves as beneficiaries.

A CLOSER LOOK AT LIFE SETTLEMENTS

Let’s look at these policies to see how both buyers and sellers may earn a profit. First, let’s see how a life insurance policy works at its heart. Life insurance is a legal contract between an individual and an insurance company. The insurance company guarantees to make a payment at the insured’s death in return for premiums that are paid each year. People purchase life insurance for many reasons, commonly to protect family members. If the breadwinner in a family dies prematurely, for instance, life insurance proceeds can be thought of as a replacement for the breadwinners lost income, ensuring that the family can maintain their standard of living, retain their home, and continue to educate their children. It is also commonly used for both business and estate planning where it can insure against a premature death. People buy life insurance for good reasons, but over time, circumstances change. Children grow up and start their own lives, businesses are sold, loans are paid off, tax laws change, some people get divorced, sometimes a spouse dies, sometimes people encounter financial difficulties and the premiums which were once easily affordable become a burden. There is a plethora of reasons why people may no longer need their life insurance policies, but traditionally the only option has been to let the policy lapse or in the case of some policies, give up the coverage in return for the policy’s cash value. But that has changed: now you may be able to sell your life insurance policy for cash in the secondary marketplace.

A SENSE OF ASSURANCE BY SELLING LIFE INSURANCE

Let’s look at an example. Donald is a 70-year-old who owns a $1,200,000 life insurance policy. In his case, he wanted to provide a source of cash to his business in the event he should die prematurely—a policy-type known as “keyman insurance.” It was a precaution worth taking, but now he’s retired and his business has been taken over by his children. At this stage, the policy is a financial burden that’s burning through money he’d rather be able to spend on enhancing his current lifestyle. He could give the policy back to his insurance company for its cash value up to $116,000, or he could choose to cease paying premiums, allowing the policy to lapse and “die…” or he could do something else. He could seize the opportunity to look into life settlements. And that’s what he did. The life insurance agent who originally sold Donald this policy explained that he could receive a no-cost, non-binding appraisal of its value in the secondary marketplace. The agent also expressed that this market for life insurance policies was growing rapidly and that more and more people were benefiting from being able to sell their policies for cash.

Donald saw no harm in learning about his options for life settlements. To begin the appraisal process, he completed a simple form and signed an authorization form, following his medical records to be developed, then weighted by potential purchasers. He also authorized the release of information regarding the status of his life insurance policy. With this information, investors make a valuation of the current policyholder’s life expectancy and the ongoing cost of keeping the existing policy intact. The question of how much money is needed to keep the policy enforced, and for how long, determines the price that the investor will offer the seller. Having several investors make offers on the policy can result in a higher bid amount after about six weeks.

Donald’s agent returned with the results of the appraisal. Donald was excited to learn the results. Several potential providers made offers of cash payments. Donald decided to sell the policy to the highest bidder, and shortly after that his sale closed and he received a check for $660,000.

It was a simple process, and the results were significant. Instead of taking the $116,000 cash value, Donald was able to gain an additional $544,000 that he otherwise would never have enjoyed. Donald achieved so much because he was able to sell his life insurance policy in the same manner that he can sell his home or his stocks or any other asset. If you own a life insurance policy, virtually any type that you are certain you no longer need, a no-cost and no-obligation appraisal may reveal similar benefits for you.

If this interests you, please contact Trust Life Settlements to see what your options are. It’s easy, and it all starts with a process that takes just a few minutes—what may be the most valuable few minutes of your life.

Prev All PRESS RELEASES Next

Fill out our online Life Settlement qualification questionnaire and see if your policy qualifies for a life settlement. The process is quick and easy and a professional from Trust Life Settlements will review and contact you to discuss your options.

WHAT A LIFE SETTLEMENT CAN DO FOR YOU FINANCIALLY