Yes. Selling Your Unwanted Life Insurance Policy is a Legal and Safe Transaction 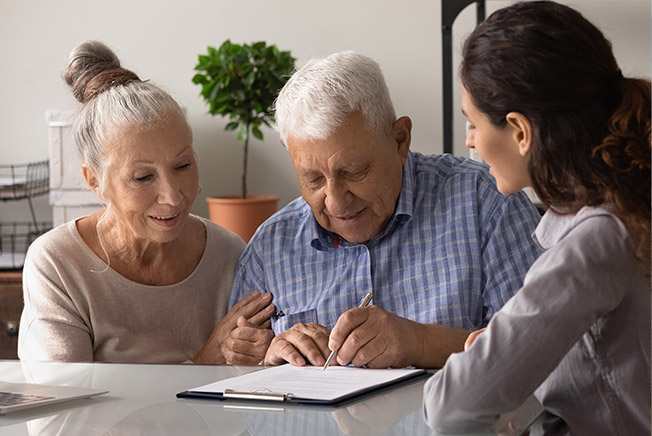 Yes. Selling Your Unwanted Life Insurance Policy is a Legal and Safe Transaction

While the term “life settlement” may still be new to some seniors, each year thousands of consumers over the age of 65 sell their policies for cash.

Yet, many consumers remain wary of the idea of selling their policy even though it is no longer needed or has become a burden to maintain. As they search for answers, some seniors may have been influenced by misinformation on social media platforms or elsewhere on the web that question whether the transaction is legal and safe.

For those who are seeking the facts and not a sales pitch, the answer is yes. Life settlements are legal and safe, as detailed in the following timeline.

Legal and Chronological History of the Life Settlement Market

As with any major financial transaction, doing your research and consulting your financial or insurance advisor is an important first step when considering a life settlement.

If you are interested in learning more about life settlements and the secondary market, there are a number of articles found online written by news media journalists and other unbiased and reputable third-party sources.

For example, one article that has been particularly helpful for seniors is found on Investopedia.com and is titled “Why Life Settlements Offer a Way Out.”

Our team is also available to answer your questions and to provide you with solid guidance. Feel free to reach out to us at 800-216-2513, or use our online calculator to obtain an immediate estimate of your policy’s value.

Prev All Posts Next

Fill out our online Life Settlement qualification questionnaire and see if your policy qualifies for a life settlement. The process is quick and easy and a professional from Trust Life Settlements will review and contact you to discuss your options.

BY ELIMINATE COSTLY LIFE INSURANCE PREMIUMS YOU CAN GET A LARGER LUMP SUM CASH PAYMENT TODAY.